An exciting July week at Darrynane! 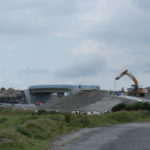 What an exciting week we are having at Darrynane!

After two years of disruption due to the A30 dualling we are pleased to announce that the A30 dual carriageway will be opened on 14th July 2017 and the Temple flyover, yes folks flyover, on to Bodmin Moor will open on 25th July 2017. Although we and our guests have used the road through Camelford over the past two years and found it okay  it will  once again be great to  leave and arrive back at home via Bodmin moor . I walked upto the A30 yesterday 12th July and took these pictures of our junction – hard to believe it will be open in less than 2 weeks but here’s hoping. I’ll keep you updated. 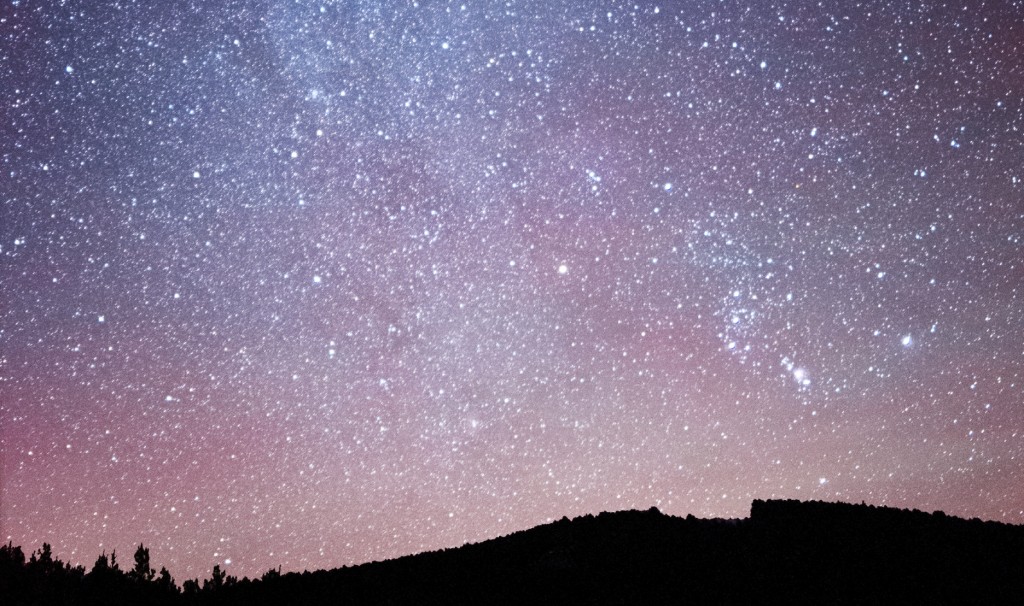 Secondly, fantastic news. Bodmin Moor has now been given International Dark Sky status and this includes the skies above us here at Darrynane. We have been lucky enough to  enjoy the fabulous dark skies over Darrynane on  clear  dark nights and have even been know to sit out until the early hours watching satellites and the star constellations, so it is great to be given this accolade. I always remember our son, Tim as he arrived home from the city saying he had had to stop on Bodmin Moor to look at the stars something he does not see in the city and misses on a daily basis. We are very pleased it has now been recognised.

We have a few vacancies scattered around July and August so if you are still contemplating a Cornish Summer holiday see our website or give us a call on 01208 850885.

Here’s to a great Summer.